Focused on the economic revitalization, historic preservation, and promotion of our Historic Downtown. 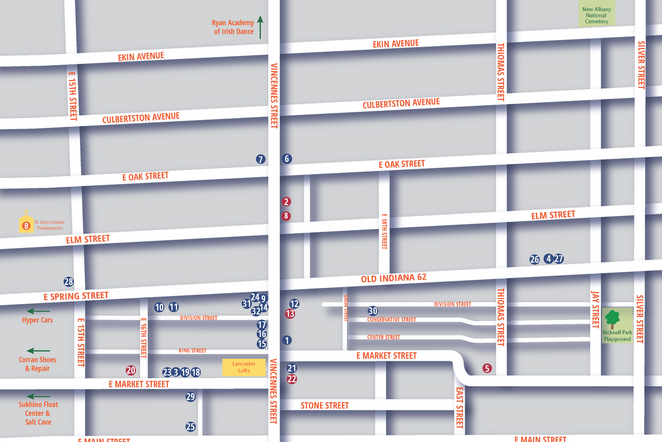 Pillar Renaissance Award
The Pillar Renaissance Award is intended to recognize an individual, business or organization that has made a significant investment in physical improvements to the downtown and uptown areas. One to three awards will be granted in any one year.
The investment might be in renovating historic structure, building a new structure, or renovating a non-historic structure and should have been substantially completed in the previous year ending May 31st. The number of awards granted will be determined by the Directors of the award program based upon nominations received.

Nominees must have been in business for 10 years or more

An individual in public service who has demonstrated commitment to the business districts.

An individual affiliated with a business or non-profit organization who has personally contributed to the downtown or uptown areas.

An individual who has been responsible for a specific renovation or development project.